Dr Phil (Physicist and Science communicator) has joined forces with thespians, Michele and Patrick, to create Dramatis Scientificae. We help working scientists share their experiences and their research, through narrative, theatre and film. 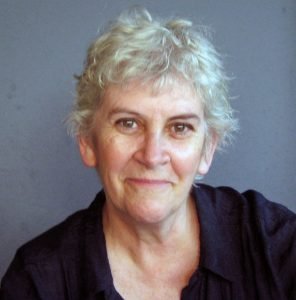 Michele is a writer, actor, musician and director. She has written eighteen plays for adults and children, which have been performed in theatres throughout Australia including Belvoir Street Theatre, The Seymour Centre, Troupe Theatre and Lamplight Theatre. As a performer, she had success in London as a twenty-something (performing at the Half Moon Theatre as Herr Vogelsang in Karl Valentin’s Komiker Kabaret and the lead in a Channel 4 film – Freedom Fighters) before returning to Australia and starting her own theatre company, Lamplight Theatre. She has also taught English, French, Music & History in high schools. The part of Dramatis Scientificae she finds most exciting is performing in productions that include scientists improvising. 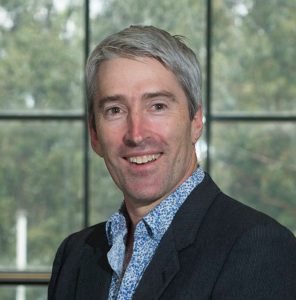 Phil is a physicist, entertainer, pianist and singer. By day, he’s a science writer for Cosmos Magazine, New Scientist, Australian Geographic and more, and was selected for the 2018, 2019 and 2020 Anthologies of Best Australian Science Writing. He’s on the National Committee of the Australian Science Communicators. By night he performs in science shows and festivals around the world, from Glasgow, Brighton and London to Sydney, Canberra and Adelaide. 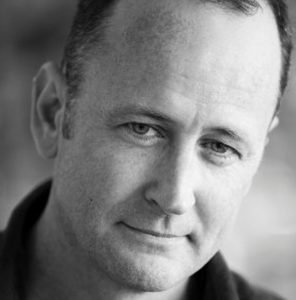 Patrick is an actor, writer and theatre director. He has performed all over Australia and the UK in a wide variety of plays – from playing Mozart in Amadeus at Sydney’s Enmore Theatre to performing as Will Shakespeare at Stratford-upon-Avon and on London’s West End. His television appearances include guest roles on Darwin’s Brave New World and The Escape of the Artful Dodger. Patrick loves self-devised theatre, having written and directed shows for alternative venues as well as for high schools.

Margie McCrae has worked extensively in theatre, television and film. Theatre acting work includes The Vagina Monologues (SOH) The Taming of the Shrew (Bardmaids) The Listmaker (Bell Shakespeare) A Bed of Ruses (Griffin Theatre Co) Twelfth Night, That Christmas of ’75, The Mystery of Irma Vep, Hating Alison Ashley, Five Times Dizzy and Dags (Theatre South), Danny in Trouble (Richard Tulloch), The Waltz of the Toreadors (Marian St. Theatre), and numerous comedy shows for Kirribilli Pub Theatre including Sketchaphrenic. Television includes The Chaser, The Two Ronnies, Brass Monkeys, Kingswood Country, Willessee Comedy Sketches, Sister Bullwinkel, The Great Bookie Robbery, All Saints, Home and Away, G.P., A Country Practice, Candid Camera, The Restless Years. Feature Films: Guests, Winter of our Dream, Dallas Doll, Alison’s Birthday, Beast and many corporate videos and short films for AFTRS. In her role as Artistic Director of Marian Street Theatre for Young People she has produced, dramaturged and directed many plays including The Magic Pudding, Pearlie in the Park, Sydney Coves, Arabian Tales and Bluebeard and co-directed others including Babe the Sheep Pig, Wind in the Willows, Midnite and Danny in the Toybox, as well as freelance directing for Theatre South, Wollongong (This Other Eden). Margie has a Master of Creative Arts from Wollongong University and has taught for many years: Directing for The Sydney Conservatorium of Music, and Acting, Improvisation and Camera Skills for many organisations including Wollongong University, NSW Tafe, Dept. of Corrective Services, WEA and Sydney Community College.