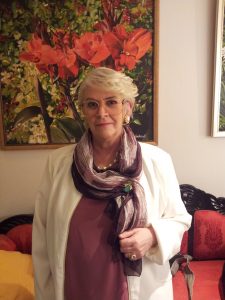 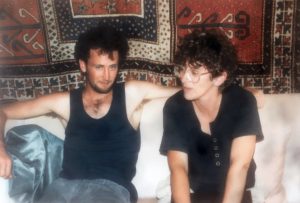 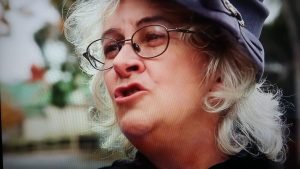 I am a writer/actor/director and musician – working in these fields for the last forty years.  No grandchildren though everyone I meet in the street thinks I must be one because of my great age (just turned 64 but no Beatles party because of you know what). Not just people in the street – my first ad after going grey was for – you guessed it – funeral insurance!

If you’re interested in producing any of my plays (except the current two) go to my website http://www.micheleconyngham.com.au to see some excerpts and information on how to do so.

If you like romance then in the future you will be able to read my only romance novel (so far) – Seascape – brought to you in weekly instalments, starting time to be announced.  Mills and Boon rejected it because the minor characters were too interesting! And there I was, trying to follow all the rules they put up. Ah well.

Head over to Dramatis Scientificae where our first web series is in production and you can get involved. You can also see information and reviews about our first production together – The Poet’s Guide to Science

Head over to Daisy’s Bicycle for political satire – On the Twelfth Day of Christmas my PM sent to me (from Hawaii), Clive Palmier’s Tribute to International Women’s Day and Sco-motion.