CRISPR à l’orange! Straya has a science/food technology assignment. She has cunningly used CRISPR in a new way to create a nutritious, vitamin C-rich lasagne. She has not reckoned with her annoying French father, Francois, but her other father, Germaine, in his Teutonic way, handles everything.

CRISPR-Cas9 is a truly amazing technology that has revolutionised genetics – you can now edit DNA to remove or add genes. Pioneered, as Straya so baldly puts it, by two chicks: Professor Emmanuelle Charpentier and Professor Jennifer Doudna.

We are not sponsored by etsy. But we do support efforts to do it yourself, especially with gene technology. Well let’s face it, if you can buy it in a shop it’s not science – real research is done with something you have made yourself.

Enjoy this haute cuisine video – CRISPR à l’orange – then follow it up with dessert! “Oh when the Science” goes marching in. It’s a rousing tribute to Nobel prize winners and VCs. And high impact publications, lucrative grants, tenured professorships and anything else that makes a scientist’s life worthwhile. Basically it’s a Christmas list for an academic!

Then, if you’d like to add chips, try our parody on Judy Garland’s tribute to Clark Gable – “Dear Ms Ardern”. Only for those who are a tad sick of Scomo. And by the way, when did the ships and lasagne become a thing? Aren’t there enough carbs in lasagne already? I’m pretty certain no self-respecting Italian ever approved the chips with lasagne package. Chips are after all – French – pommes frites. The last thing any Italian wants near their food is French influences. Such as baguettes, champagne or escargot, eh Francois!

Look out for us coming to a city near you with the Stir-Fried Science Show. Canberra February 19 & 20, Syndye shortly after that and then…? The sky’s the limit. Well maybe COVID, actually is the limit. 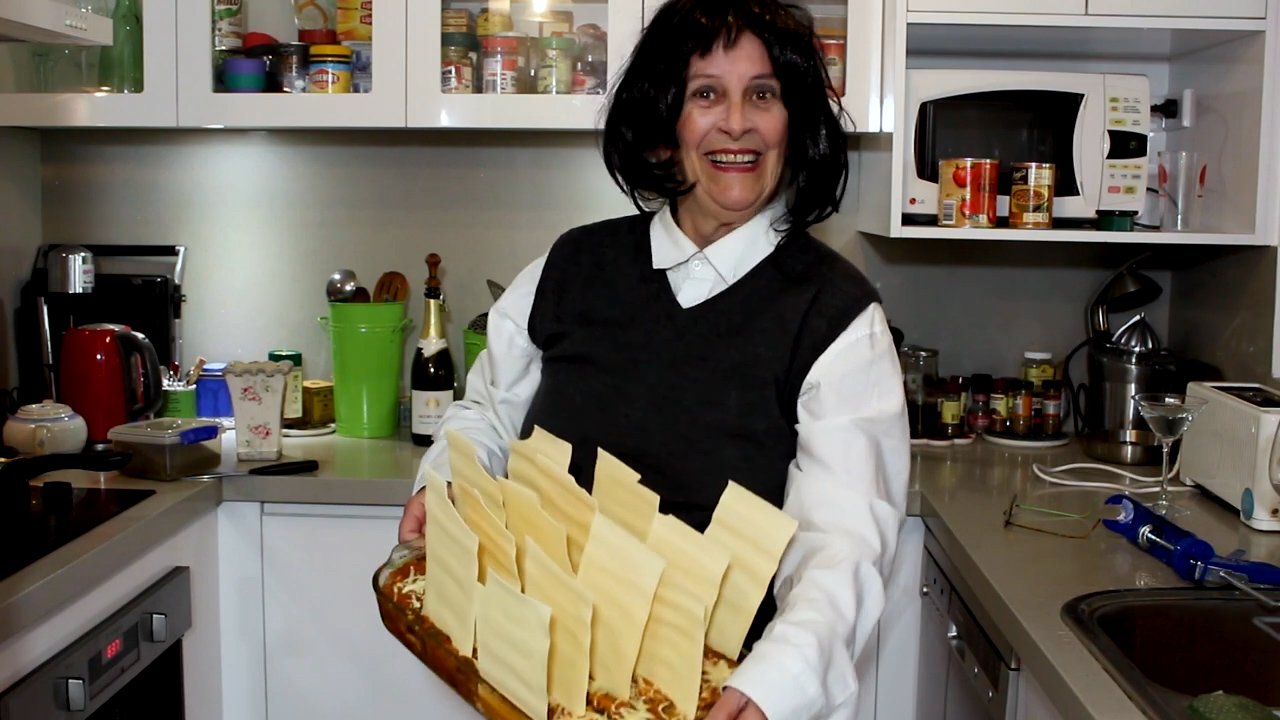 Yields: See above, especially after Francois has finished with it. Blast the French! Serves: No-one will actually want to eat it.